Firstly, I know it’s not going for a walk when I’m being pushed but going for a roll or a push sounds stupid to me. Please do suggest better alternative language though as saying I’m going for a walk makes me feel like I have to explain that I’m not actually walking… The pickles of language…

I’ve been on a couple of woodland walks recently (which require driving to as opposed to walks round my local area) and wanted to write a bit about how they fare when you’re in a chair.

For context, because both of these required driving to, I was in my manual wheelchair and I can’t self propel at all so my carers have to push me.

£8 per car, no disabled discount…  This does not endear me to them. Especially given there are limited accessible paths…

We followed the Ellerburn Red Trail which was described as being suitable for wheelchair users (actually it was the only trail I could find that was described as such and again, this makes me annoyed at the £8 fee – able bodied users have access to the entire forest for their £8 a car…).  It wasn’t too bad but the path was quite bumpy and in one part a bit overgrown and I got plants in my face…

Other than a brief bit of river, there wasn’t very much of interest on the route… 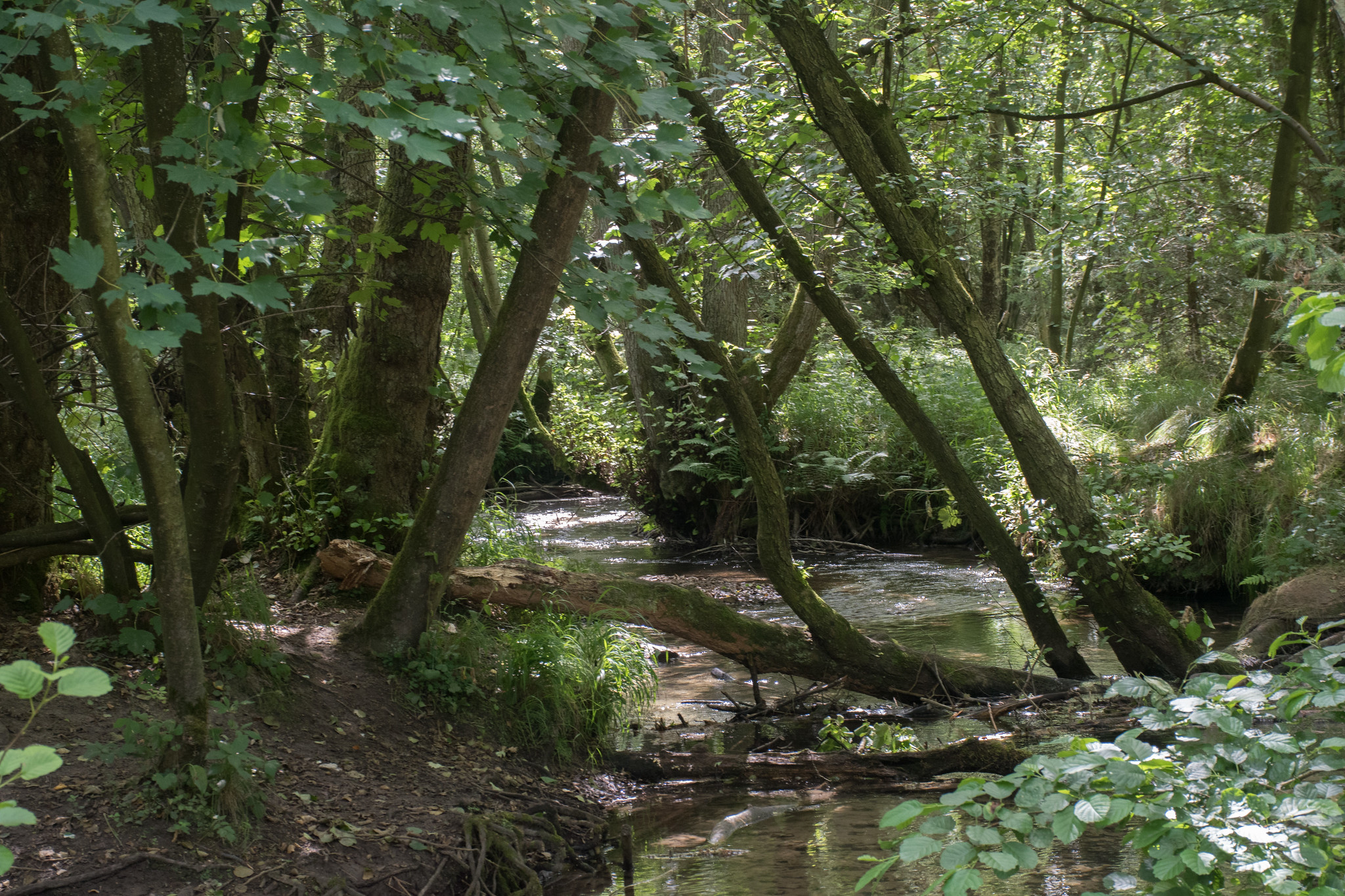 However it does have disabled toilets (not great ones…) and a cafe.  There were also picnic benches with wheelchair spaces and a lovely man offered to sit on a wall just so I could use it (I didn’t take him up on it, that felt mean, plus I was cold and wanted to be inside…).

But this, this was amazing!  There are no toilets, no cafe, parking is on the side of the road but it was free. And the path was much better, I didn’t get leaves in my face (although there were a few spiders webs instead…). There was lots more to look at and it was so quiet. I’m definitely going back with a picnic or a flask of hot chocolate (depending on the season). It’s also a lot closer to York which is important when I’m paying 45p per mile to my care agency.

I was so suprised at how accessible it was!  There was a kissing gate to get in but it was fairly big and I’ve seen a review on Euan’s Guide of someone in a mobility scooter going.  The path was mostly made of tree litter so I can imagine it might be harder to get round if it was wet.

We went round in about an hour which was a good length of time (given I tend to get care in blocks of three hours) and if we’d stopped for food or drink or whatever we could easily have been there much longer.

Dogs and bikes aren’t allowed because it disrupts the wildlife and we only saw one other group of people!

Unlike Dalby Forest, I think you could easily go back time after time and see new things each season, like the vast amount of Rhododendrons!