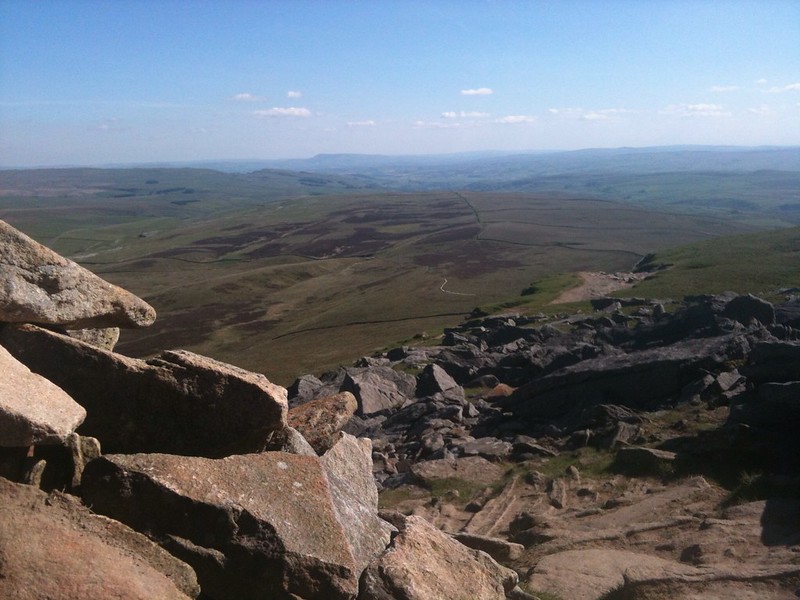 As we’ve seen in the Future Learn course about William Wordsworth, as well as in other nature writing, place has an important role to play in our lives.  In terms of writing, the setting can act as a character in itself, it can enhance the understanding and connecting we have to and with the characters and place can be holders of memories.

As with Wordsworth’s “spots of time”, sometimes a moment or an experience can turn out to be much more significant than we would have expected.  One of those moments for me was climbing Pen-y-ghent.

My pain was bad, not as bad as it is today by any stretch.  I was not on crutches but it was definetely a big part of my existance.  I was staying at the Women’s Holiday Centre at the foot of Pen-y-Ghent.  I had no ambition to go up.  It didn’t cross my mind that I could.  And then one of the women staying there talked me into it.  So I went up with someone who ran the house, very slowly, lots of breaks.  Panic when we neared the top and realised that my hands and arms were not going to be very useful for scrambling up the last leg.  But eventually I made it.  Hot, sweaty, in agony and on the brink of tears.  But I made it.  And it would be the last time I walked for the sake of walking.

I knew at the time that it was an important moment but I don’t think I grasped the enormity of it.  It was the last hike type walk I did.  I suspected it would be but I wasn’t thinking about that so much at the time. 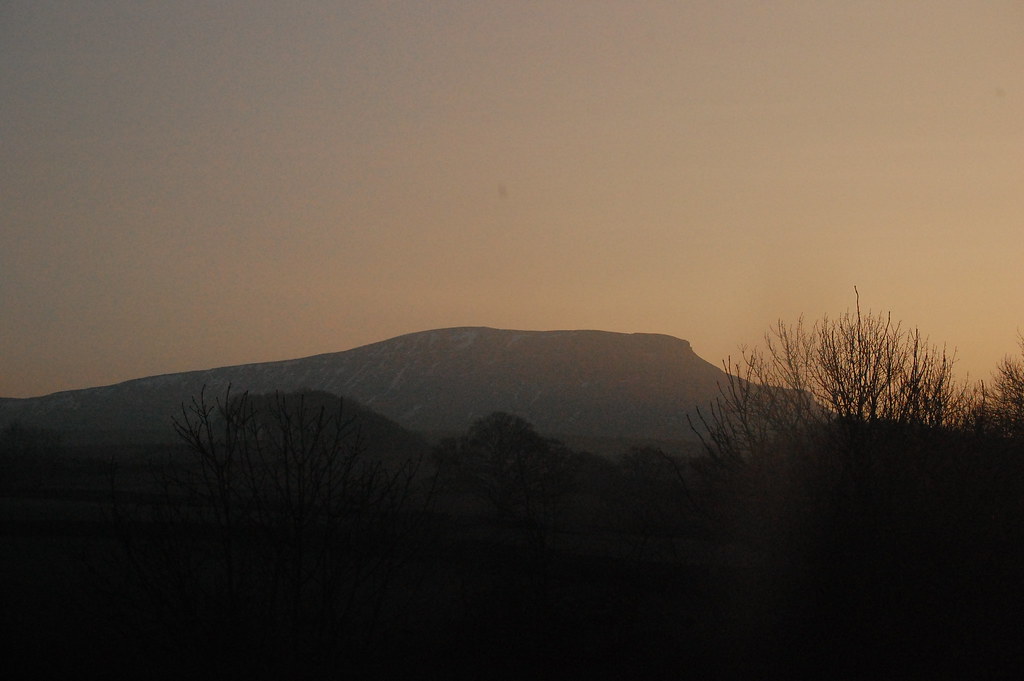 A while later I attended a course about poetry and illness and it turned into a poem which was published in the anthology which ran alongside the project.  It’s not at all the best poem I’ve ever written and I’d like to revisit it again at some point.  When I wrote it, the emotion was still stinging and I was still figuring out how I could live with pain.  I know that the telling of it today would be very different.

I have not climbed Mount Everest
But I have reached the peak of Pen-y-Ghent
My own, overwhelming challenge
The same aches in my painful joints
The same sense of achievement
And once in a lifetime-ness