We’ve already looked at humans and plants and humans and animals but I wanted to look at birds separately (as I hope to also do with insects and water creatures).

Birds experience the world so differently from us, as a basic difference of course they fly.  They ‘see’ the air currents, some of them live in trees and other high places, some of them migrate epic, unimaginable distances.  And despite this amazingness, I bet most of us have seen a bird today.  We might not have consciously noticed the pigeon, blackbird or crow but I bet you saw one. 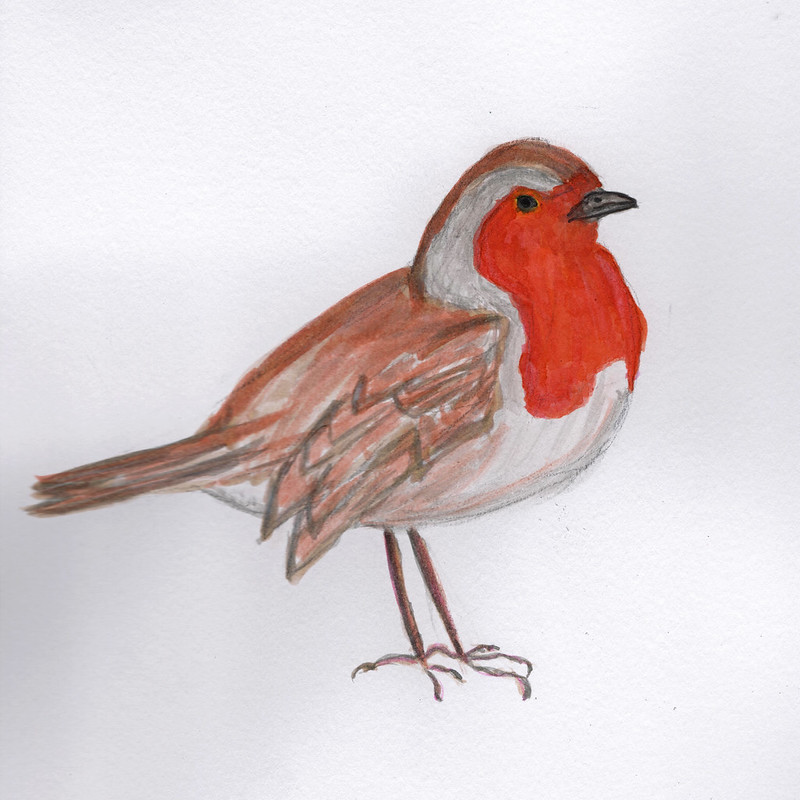 Birds have been around so long that they saw the dinosaurs, possibly as long as 150 million years ago.  They predate flowering plants, bees, great apes and of course humans.  They probably evolved from flying dinosaurs, becoming more aerodynamic and feathered.  Once the dinosaurs were wiped out, birds took to the stage, or rather the skies.  At this point mammals were quite small and birds could be quite big.  In fact one vulture had a wingspan of over twenty feet so its no wonder birds essentially ruled the world for a while.  There were also huge flightless birds which dominated the land.

Birds have evolved and changed and can now be found pretty much world over including the harsh climates of the arctic and Antarctica as well as deserts and cliff edges.

This month I’ll be looking at birds through a number of lenses as well as focusing on specific species but in the meantime, you might want to check out the birds I’ve already written about.  Or perhaps, given the rather long list, pick your favourite birds or those you’ve not heard of before.  If I was going to recommend a bird to read about I’d go with the crow (and its relative the raven).