Side note: This post marks over 100,000 words in my nature and writing project!

Let us tumble from the cliffs, with Kathleen Jamie’s words in our hearts and fall into the “space open between word and world wind-strummed, trembling” as we dive into the sea.

This month I will be looking more at what lives within the sea as opposed to the sea itself.  This topic is huge enough as it is and I could easily spend a year exploring the topic of sea and writing.  But before we dive under the surface, let’s have a quick look at the oceans of the world.

A sea or an ocean?  The words are often used interchangeable but technically a sea is part of an ocean and are generally found where oceans meet land.

Oceans cover about 70% of land and contain 94% of life on earth.  People are thought to have been crossing oceans since 40,000BCE and have been using the sea as a source of power since at least 600BCE in the form of damns and water wheels.  Our relationship with the sea is a complex one, an intimate one and an emotional one and is shaped by the waters we live near.

The largest ocean is the pacific, then the Atlantic, then Indian followed by the southern ocean and finally the arctic ocean.  I’m going to be looking at the north and south poles when I consider extreme climates so for now, here’s a bit of an introduction to the three largest oceans:

The word ocean derives from okeanos – the name of a great river the ancient Greeks believed encircled the earth – and Pacific comes from Mar Pacifico, Portuguese and Spanish for ‘peaceful sea’.

It is the largest ocean, containing about half of all ocean water and larger than all land masses put together.  As if that wasn’t impressive enough, it is home to about 25,000 islands, the Mariana Trench (the deepest part of the world’s oceans) and the Great Barrier Reef. 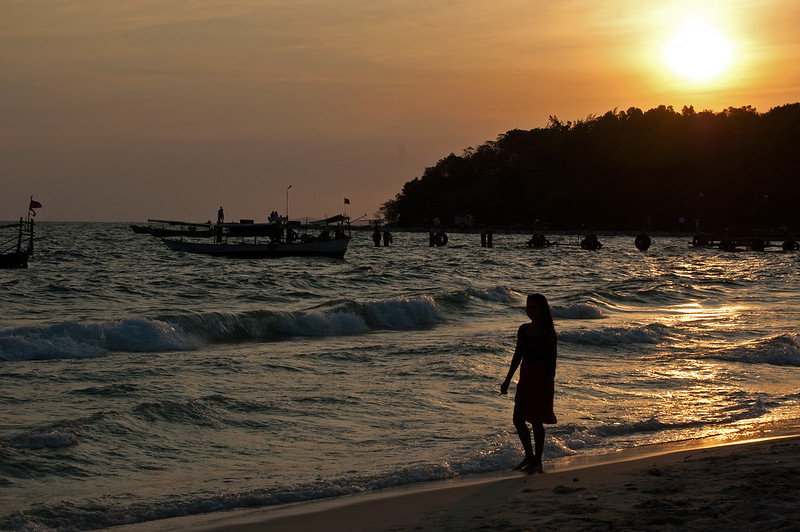 It is a raw arena where environment, economics and local people come together, for better or for worse.  As is the case everywhere, people need to make a living and tourism is one of the obvious ways of doing this but have the potential to negatively impact both the environmental and the culture.  The ‘peaceful sea’ is a space to debate the balance between optimising the tourist paradise and associated revenue vs conservation, sustainability and cultural preservation.

The Atlantic Ocean, possibly named after the Atlas Mountains in Morocco or atlantikos (a Greek god), stretches from southern Africa to Iceland, from Americas to Europe.

The Atlantic has shaped human history and culture possibly more so than other oceans.  It has opened up the world through it’s trade routes; it has seen exploitation and colonialism, greed and destruction as the venue for the slave trade and it has been a vital source of food and prosperity.

Passage of the Atlantic was opened up by fishermen and sailors in search of whales and fish and communities still depend on the sea for survival.  Fishing towns and cities rely upon the waters for their living, creating an intimate relationship with the ocean and one of both love and hate, of respect and contempt.

The Atlantic has been so important to some countries that an Icelander (name unknown and I’ve forgotten the source) said of the country’s residents that the “ocean is embedded in our DNA”.

The Indian Ocean covers 20% of the earths surface and 5.5% bigger than the US. From south Africa to Yemen to India to Indonesia to Australia, its tropical blue waters are not very well explored or mapped.

Known as Ratnākara, ‘the mine of gems’, in Sanskit, the Indian Ocean is home to resources such as minerals eg copper found near and around deep sea vents. Off south Africa, diamonds can be found in the waters and are ‘mined’ by dredging which causes habitat destruction and affects the species living there.  And those creatures that live in the ocean may be gems of their own, such as cone snails which could help scientists discover new ways of approaching pain relief. 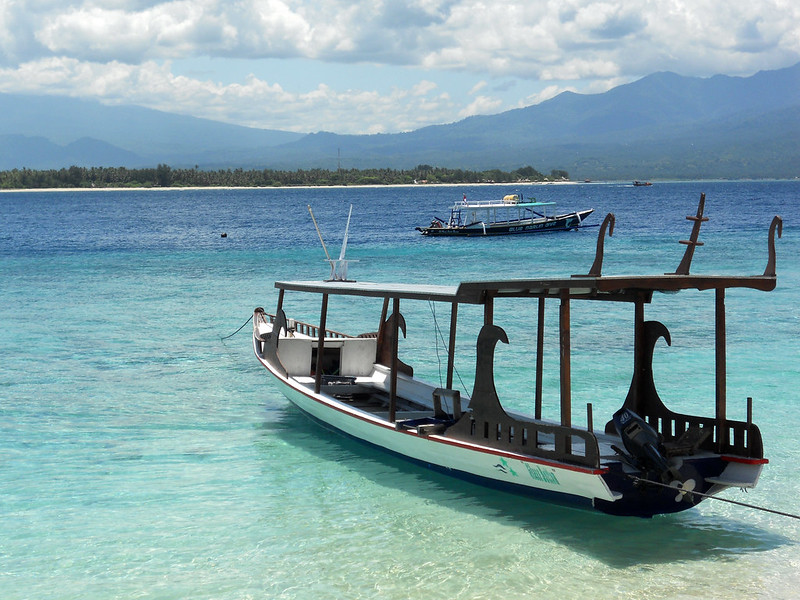 Like with the Pacific, and watery habitats around the globe, there is a balance to be struck when it comes to tourism and making use of, but not depleting, the resources the ocean provides.