The oceans are worlds which whirl with wonderful words, where we find eddies and fathoms, ebbs and flows, hawseholes, furling, reefing… 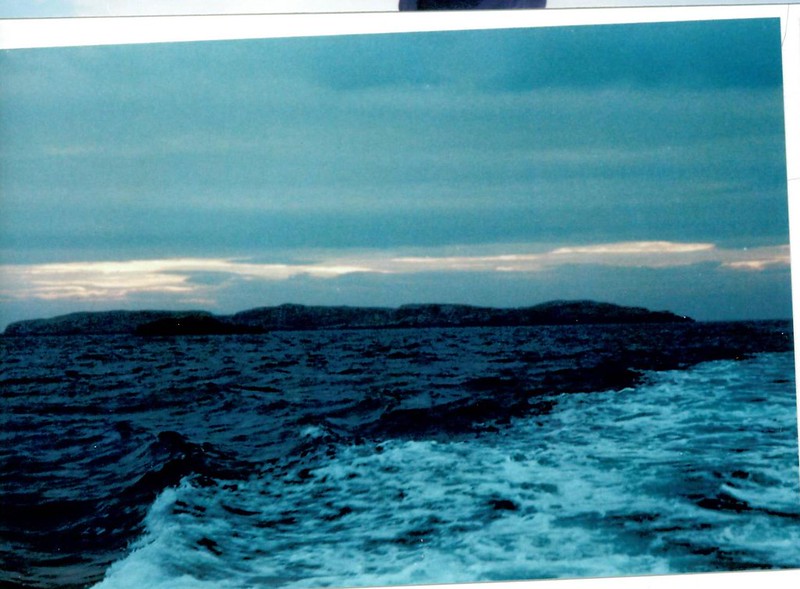 And this language of the seas washes over onto the shores and into our day to day life.  We find our speech spattered with loan sharks, old trouts, street urchins and loose cannons.  We have sayings like worse things happen at sea, give a wide berth and there are plenty more fish in the sea.

Britain’s maritime history has fundamentally affected the English language as spoken and written throughout the English speaking world.  This includes words and phrases which have long lost their nautical association but which can be traced back to days at sea:

The sea continues to have a (human*) language of its own today.  The official language of navigators of the sea, worldwide, is seaspeak and is short and clear, a language can save lives.  Each sentence begins with a message marker, a word that encompasses the sense or purpose of the communication.  These message markers are: Advice, Answer, Information, Instruction, Intention, Question, Request, and Warning.

And there are the evocative sounds from the iconic shipping forecast.  The meaning is unknown to most of us, but the words are familiar and comforting.  Never longer than 380 words, this fleeting trip around the UK’s seas has been broadcast for over 150 years.  There is a beautiful poeticness to the forecast and it has been made use of by poets such as Carol Ann Duffy and Seamus Heaney as well as by songwriters.

At one point in my life I heard the shipping forecast every night despite desperately wishing I could be asleep.  As frustrating as it was to be awake, I found the rhythm of the broadcast soothing:

There are 31 sea areas around the UK, Lundy, Fastnet and Irish sea being three of them.  When I was looking into the shipping forecast I found out how the areas got their names.  Not all are interesting but a few are:

There are a plethora of words we use when we’re talking about the seascape:

And then there are the multitudes of wonderful species names…

These are just a handful of evocatively named plants and animals that make the sea their home.

I am hoping that I will manage some creative writing this month and that I can entwine some of these emotive and wonderful words into a poem.  I offer them up with an invitation to create your own poetry.  Perhaps turn to the shipping forecast for a structure, or try to stick within their word limit.  Maybe try your hand at a sea shanty? I’d love to read anything that anyone writes!