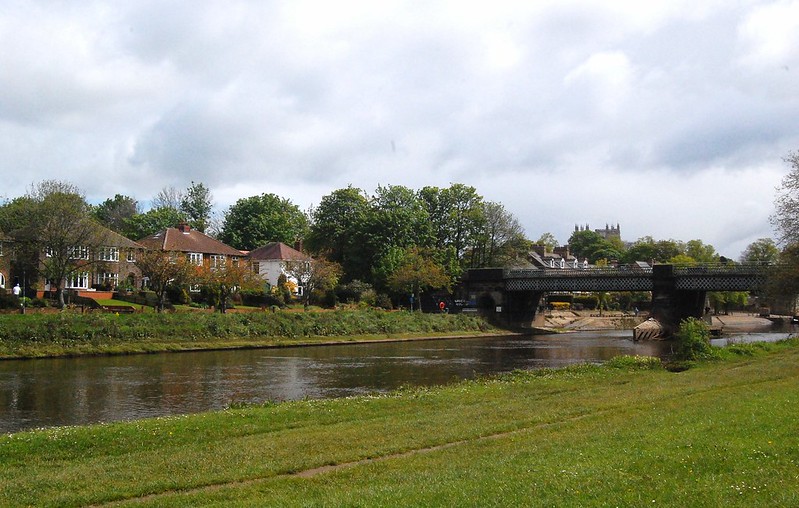 “A river can give a city its very soul… We think of them pragmatically, as conduits of commerce, which is certainly one of their major gifts to us, but generally we overlook the spiritual benefits they bestow on the community living on their banks”
– Thomas Moore

The rivers in York are historically important, they are the reason the city was formed here.  They provided trade routes to the sea and were routes for people to travel along.  But the importance of the Ouse goes beyond the river herself and into the fields that follow her.  These floodplains, the ings, have been important to man, to plants and to other animals and have shaped both the landscape and the culture of York.  They have also allowed the city to survive the regular flooding of the river. 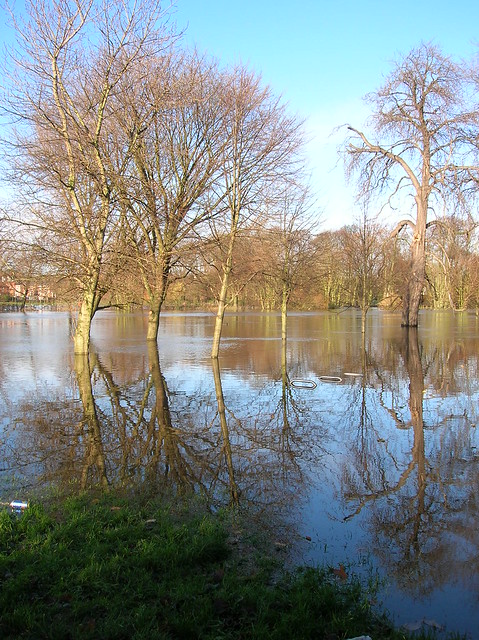 “Yorkshire’s rivers have been an important factor in man’s history, in the settlement and growth of towns and cities and in the formation of industries.  Wetlands can help man control the force of water, particularly during flooding.”
– Wild Yorkshire

It is this flooding that is key to the ecological and economic value of the land.  Sediment carried into the flood plains replenishes the land, increasing its fertility, and leaves it ripe for crops.  These fields produced agricultural produce which could then be exported along the Ouse herself, creating one half of an import export chain which brought raw materials and valuable goods into the city.

The fields grew hay which was used to feed sheep, cows and horses in the winter and the cycles of flooding and haymaking along the Ouse inspired poet Andrew Marvell in the 17th century.  The ings would also provide resources such as gorse and peat for fuel.  Willow collected from the river banks was also important and could be used to make baskets and fish traps. 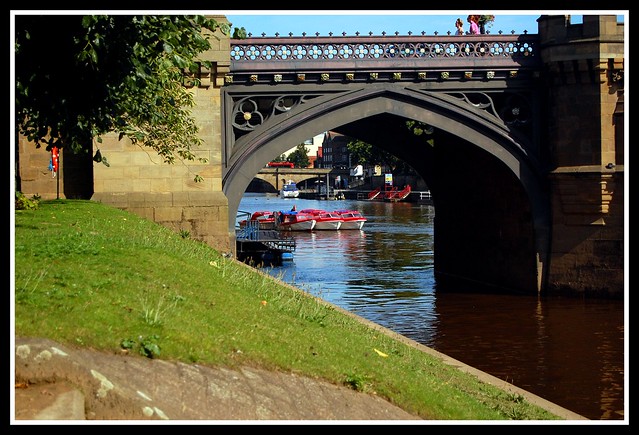 The history of the ings goes beyond what they could offer in terms of resources.  In 1639, King Charles I was staying in Kings Manor and, according to a member of his retinue, his “chiefest pleasure here was to ride downe into Clifton Yngs and have his nobilite about him, and see his cavaliers on their brave horses.”  Horses were not uncommon on the ings with records suggesting they were used as a location for racing since the Roman times.  In 1709, Clifton Ings became the official venue for York Races although it would later move to the Knavesmire, where the races take place today, after the Ouse flooded and the races had to be cancelled in 1729.

In the 19th century ice skating became popular on the frozen fields along the Ouse and the ings were mentioned as a skating venue at least as late as 1902. The other sport I am aware of with links to the Ouse is swimming. NB, the current is strong and the river has taken many lives over the years, please don’t try this.

In recent years five species of bat have been found living along the river, utilising bridges as roosting spots.  There are also mice, voles, squirrels, shrews, moles, hedgehogs, rabbits and deer.  Evidence of otters suggests a slow recolonisation.  When it comes to birds there are a variety of species of ducks and geese alongside mute swans, gulls and songbirds.  The common frog, the common toad and the smooth newt are all found widely along the Ouse corridor. 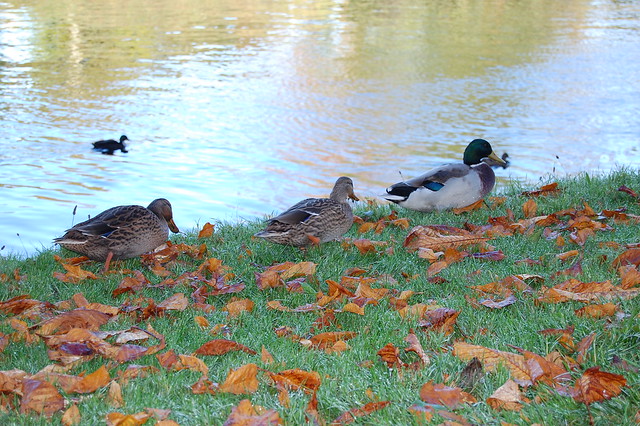 Perhaps the most scientifically important species to live in the floodplains of the Ouse is the Tansy Beetle.  It makes its home on the Tansy plant and is incredibly rare.  It has been christened the Jewel of York and is a beautiful, iridescent beetle with a coppery sheen.  According to myth, Victorians so admired the beetle that they used it as sequins… Not a good way to keep a species alive!

Like many waterways, the river Ouse also winds its way into folklore.  One story set in York is a spin on the ring in the fish tale.  I’ve also seen this version elaborated on but still, at it’s essence, the ring and the fish, a fable which goes back at least as far as ancient Greece and is found in various parts of the world including Norway.

Perhaps a more localised belief is that if you drop five white stones into a special part of the Ouse as the Minster clock chimes 1am on May Day morning, the surface of the river will show you a reflection of anything you desire to see, whether it be in the past, present or future.

So, it seems very appropriate to be posting this on the last day in April.  Go ahead and see what the river can show you!

I owe a lot to Martin Hammond who wrote Deep Meadows and Transparent Floods, The Story of the Ouse Ings.  It’s a well researched interesting look at the historical, social and environmental tale of the floodplains and is available from Carstairs Countryside Trust.