“Receiving an honour: A very small gold-winged moth came and settled on the back of my hand and sat there, so light I could not feel it.  I wondered at the beauty and delicacy of this being – so perfectly made.”
– Thomas Merton

I had a very similar experience but with a butterfly and whilst many people would feel the honour and privilege of such an experience, our reaction if we removed the first two syllables the reaction would be very different.  Most people would swat the fly, desperately trying to get rid of it.  But as annoying as we find some insects to be, they are also incredibly important.

As well as medical benefits, we need insects because without them we wouldn’t exist.  They pollinate our food, they decompose waste, they create valuable goods such as silk, they control pests and so much more.

However, we also need to learn to value other creatures even when we don’t see a direct way in which they improve our lives.  To think that way is a very humancentric approach that privileges our existence over all other living organisms and also assumes that all the many wonderful plants and animals on this planet are here to serve us.  The reality is that insects were here long long before we came along and will probably be around long after the human race has killed itself.

In an article about eliminating cockroaches, Jeffrey Lockwood argues that in doing so, whilst we may face consequences we can’t foresee, we would certainly be doing ourselves a disservice:

“If we were to wipe out all of the cockroaches, we would lose something beautiful [the cockroach] – and there would be negative repercussions to our character.  In some way (maybe only a very small way, but humility might be among the most needed of the virtues these days) we would be diminished.” 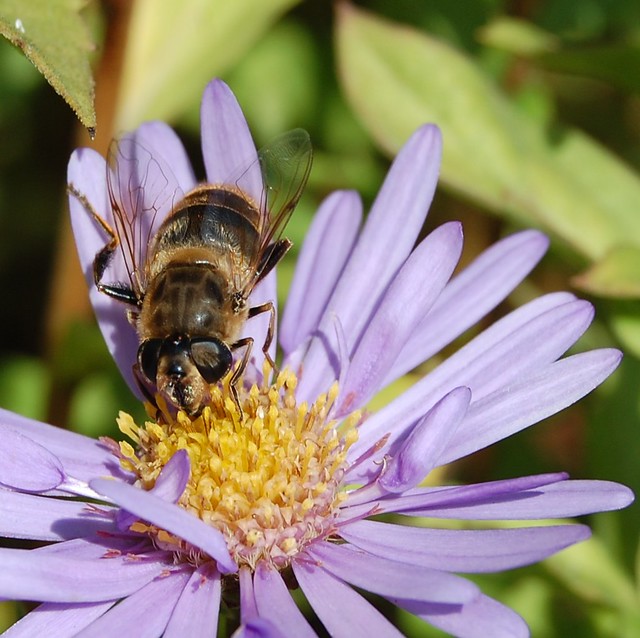 Insects are vital for pollinating the plants we eat, and they pollinate 80% of the world’s 94 major food crops.  As well as food, they pollinate trees which we use for wood, plants that have medicinal value and cotton that we use in a variety of ways.  Without insects, our day to day life, should we survive, would look incredibly different.

Of course, some parts of the world also eat insects.  Whilst you might be a bit squeamish about that, it’s worth noting they are a great source of protein and have less impact on the environment than the farming of chickens, pigs and cows.

In addition to providing food directly, they contribute to the food chain and thus provide us with food indirectly.  For example fish eat insects and then we eat fish.

“If insects were gone, you would break a large part of the terrestrial food chain.  A number of birds would starve in no time at all. Those birds and other animals that depend on birds for food would disappear. Small mammals in the soil that depend, in part, on insects would disappear. It would be a catastrophic chain reaction around the world.”
– Edward O. Wilson

Without insects, our houses, towns and countries would pile up with waste.  They decompose human and animal waste, dead people, dead leaves and essentially clean up after us.  By decomposing, not only to they get rid of rubbish, they also help to aerate and fertilise the soil, taking surface nutrients under ground where they can be taken up by plants.  Insects play a vital role in the endless cycle of death and rebirth or reuse that goes on around us all the time.

Museums have taken advantage of these skills and use carpet beetles to clean skeletons.

As some insects eat other insects, they are a useful, natural, biological pest control.  For example, ladybirds eat aphids and in doing so protect crops from pests.  This is a healthier approach than chemical pest control but should still be carried out with caution as introducing alien species can have unforeseen impacts.

Because insects are everywhere, they are likely to be involved in crime scenes.  As they respond to death in particular ways, these patterns can be used to establish a minimum time of death.  Blowflies are the first to arrive on scene and do so very quickly, this means their live cycles can be used to establish a timeline.  The flies lay their eggs on the body, preferring warm and humid orifices which allow the larva to access the inside of the body where ‘food’ is less protected – on the surface they have to battle skin and hair to get to flesh.

One area where insects can help us that is often overlooked is as a model of civilisation.  Human social organisation echoes that of community insects such as ants and bees and in some cases, the insects have done better jobs of it than we have.  To ensure ant colonies work effectively and cohesively requires careful and controlled movement of individuals and the information scientists have gleamed from studying this has been used to help improve how traffic lights work to reduce congestion.

Whilst you may still swat that fly away, I hope I’ve gone some way to convincing you of the value of insects but I also hope that you can find a way to value them beyond their utility to humanity.  Insects are intriguing and fascinating and there is much about them that is interesting, if only we can learn to take a closer look and not let our squeamishness take over.