Spring is coming and soon love will be in the air!  Whether it’s the pheromones of animals or the pollen of plants, the air around us is positively brimming with the scent of reproduction.

Winged creatures like butterflies often engage in courtship flights, dancing around each other as part of a pre-copulation ritual.  The courtship ritual of the bald eagle involves locking talons and tumbling toward earth…  And then there are insects which engage in aerobatic sex, mid air, such as flies and dragonflies.

When it comes to humans (and other animals) we all have a unique smell, a chemical signature that we refer to as pheromones.  They play a role in who we are attracted to which I think is fairly well known, but also, probably lesser known, is that they also help us to identify people we are related to – useful if you want to avoid sleeping with your secret cousin that no one knew about… Having different genetic make up means healthier children and less inbreeding which is why we’ve evolved to detect this.  Couples which are more genetically similar have fewer orgasms which sounds pretty rubbish but things go one step further and couples who are more genetically alike also have a higher rate of cheating…  Basically, evolution is doing everything it can to reduce the chance of inbreeding.

Pheromones are also used to help a guy to detect where in her menstrual cycle a woman is and his body releases testosterone according to ovulation status.

However, the use of hormonal contraception appears to be changing how humans react to these chemical signatures.  When taking birth control pills, the natural ability to distinguish between males who are genetically alike and genetically different is disrupted and instead, women are attracted to the males who are most similar.  Verdolin gives a great example:

“I was discussing this with my friend Stacey, who exclaimed, “That must be why I couldn’t stand the smell of my ex-husband!”  She went on to explain that when she met her first husband she had been taking birth control pills.  Several years into their marriage, after she discontinued the pill, not only was she unable to get pregnant, but she no longer cared for the smell of her husband.”

Aside: pheromones are found in underarm hair and public hair so maybe go au naturale if you’re seeking a partner?

Male lemmings can not only sniff out a female who’s ready to mate, but they can also distinguish between those who have mated already and those who have not.

“From beetles to bees and lizards, females do give off a different scent if they have already mated or if they are ready to mate.”
– Verdolin

A large number of male creatures will include anti-aphrodisiac pheromones in their bodily secretions so that the female they are mating will have less interest in sex.  The pheromones can also make her less attractive to other males.

What of other ways that love is in the air?  Well, plants can reproduce in a couple of ways, both involving the air; insect pollination and wind pollination.  The latter means that large amounts of pollen are released to the breeze in the hope that they find another plant to fertilise.  Whilst this does mean hayfever for many of us, it’s nice to think that it’s all in the aid of making baby trees and flowers!

Of the 6000+ dragonfly and damselfly species worldwide, 320 of these are from Australia and it is said that dragonflies are a sign of the coming dry season.  A time of heat and mirages, illusions.  These beautiful, deceptive creatures are reminiscent of faeries and wishes but this belies a vicious fighting nature.  Don’t let yourself be distracted by appearances, they can be illusions.

And be aware of your illusions about yourself.  We all deceive ourselves, we create limits to protect ourselves.  Look at these, are they real?  Are they illusions?  Why have you spun these webs of invisible silk?

These ancient creatures appear to be magnificent and wondrous and are indeed beautiful but they also have a dark side.

They start life as a nymph and some species are cannibals.  They then emerge from the water that had been their home to become the dragonfly that we are familiar with.  As they get older, their colours brighten.  This metamorphosis means the dragonfly, like the butterfly and the moth, is associated with change and transformation.

As adults, they continue their aggressive war path and are little, iridescent hunting machines.  Their eyes are large and allow them to see considerably faster than humans.  Imagine sight as a flip book, we would see 60 images a second, the dragonfly would see 200.  This excellent vision means they are very precise hunters.

Dragonflies are territorial and will fight other dragonflies for their space.  What are you defending?  As we’ve seen before, this could be literal space or it could be values or beliefs.  But we also get defensive when we don’t need to be.

Dragonflies are hard to pin down and whilst it may seem like they are always on the move, they do have to ground themselves from time to time.  Metaphorically, the dragonflies activity suggests a very active mind (moving rapidly through the air, the realm of intellect) which flits from thing to thing.  This evokes a changing energy which struggles to complete a task.  If you feel this is reflective of you, do make sure to build in some grounding time as well.

There is no denying that there is something magical and other worldly about the dragonfly, even with it’s violent nature. 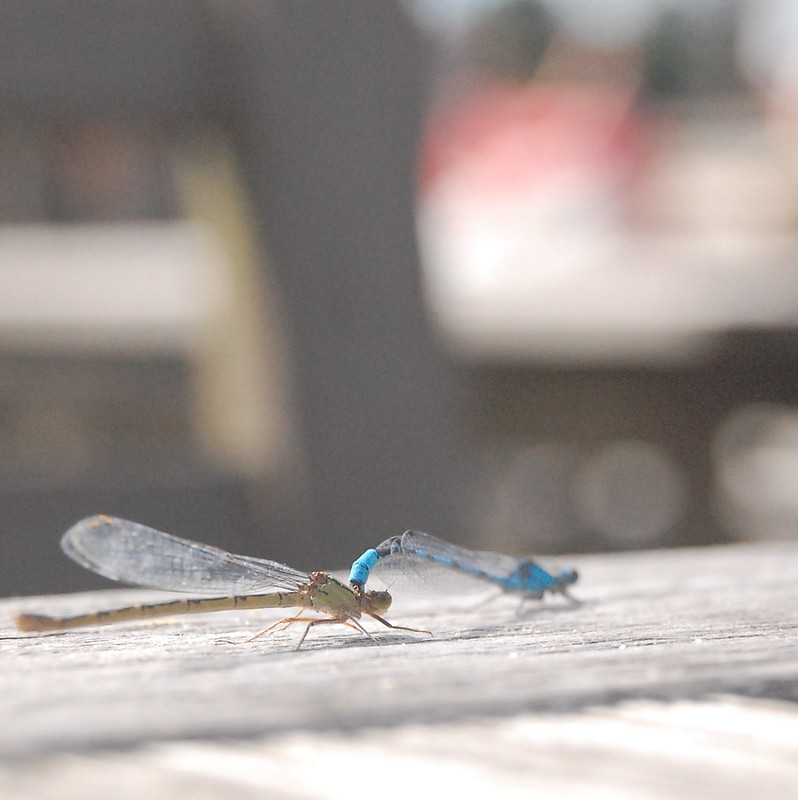 The dragonfly spends part of it’s life as a water nymph and part of it as a sky warrior.  Water, as we’ll see when we get to that suit, is all about emotions and feelings.  The dragonfly nymph is comfortable in the depths and invites us to spend time with our emotions. Once it has plunged it’s emotional depths and developed emotional understanding and maturity, it is time to emerge into the air and master the realm of the mind.  Perhaps we must also master our emotions before we can fully become a master of knowledge.

These ethereal creatures, unsurprisingly, are linked with faeries.  The dragonfly moves so fast, twisting and turning and flitting around that it is no wonder that some people believed they were magical beings.  Their active nature means they can be considered flighty and unreliable and are sometimes associated with illusions and deception.  Don’t get distracted from lies by their sparkling packaging.

In some European cultures ‘draco’ meant devil as well as dragon and thus the dragonfly became associated with evil, as highlighted in old local names for them, eg devils darning needle.  Stories were told to naughty children that their bad behaviour would result in the dragonfly sewing their mouth shut whilst they slept.

But it’s not all bad… In Japan, dragonflies are revered for their hunting prowess, alertness and attention to detail.  They were used as a symbol for warriors who were going into battle and even used as inspiration for the helmet itself.

These insects may not be the kindhearted faeries we thought they were but their attributes are still ones we can use in our everyday life.  Just as the Japanese channelled them for war, we need to find the right outlet.  A going in for the kill approach probably won’t help you to get your children to clean their room but is great in a sales pitch.  It’s all about the time and the place. 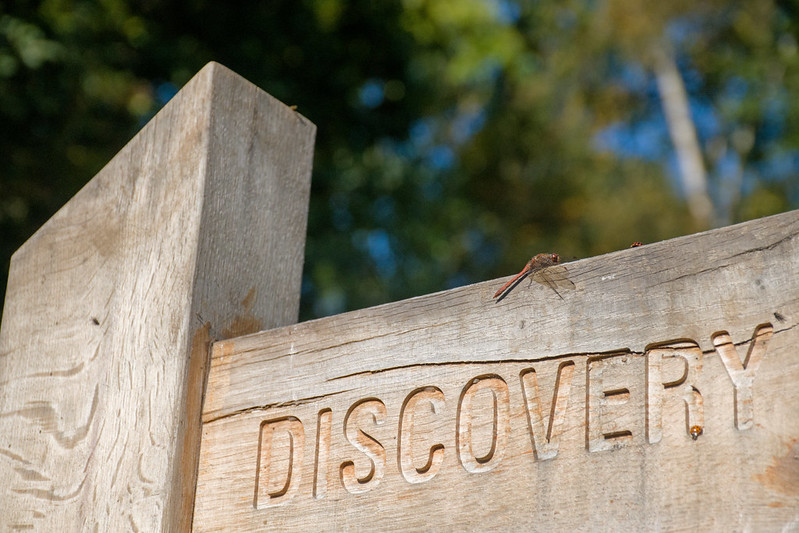