I have loved hearing and watching the house sparrows that visit my feeder and obviously it’s the time of year for chicks. I have been trying to get pictures of them, and the starlings, feeding their young but every time something has interfered. I had pretty much given up when I got these images! These are just a select few, if you are as sparrow obsessed as I am, check out my flickr album for more!

The first few pictures are of a male House Sparrow feeding his fledglings and then a couple of him all fluffed up, which is so cute! 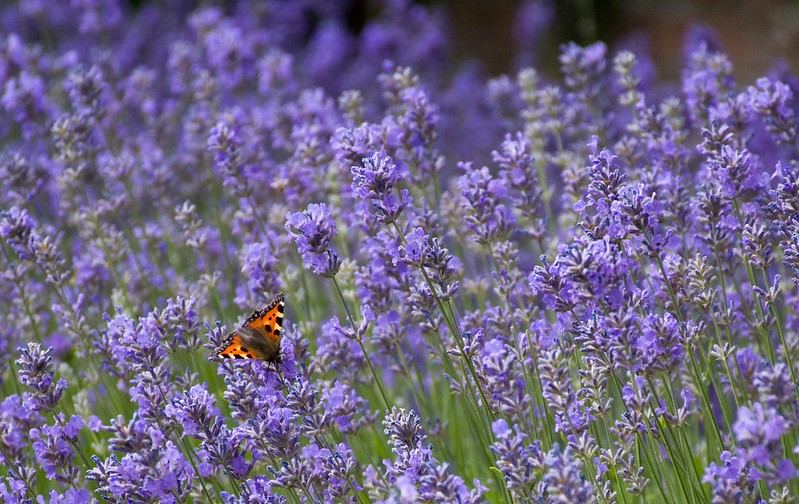 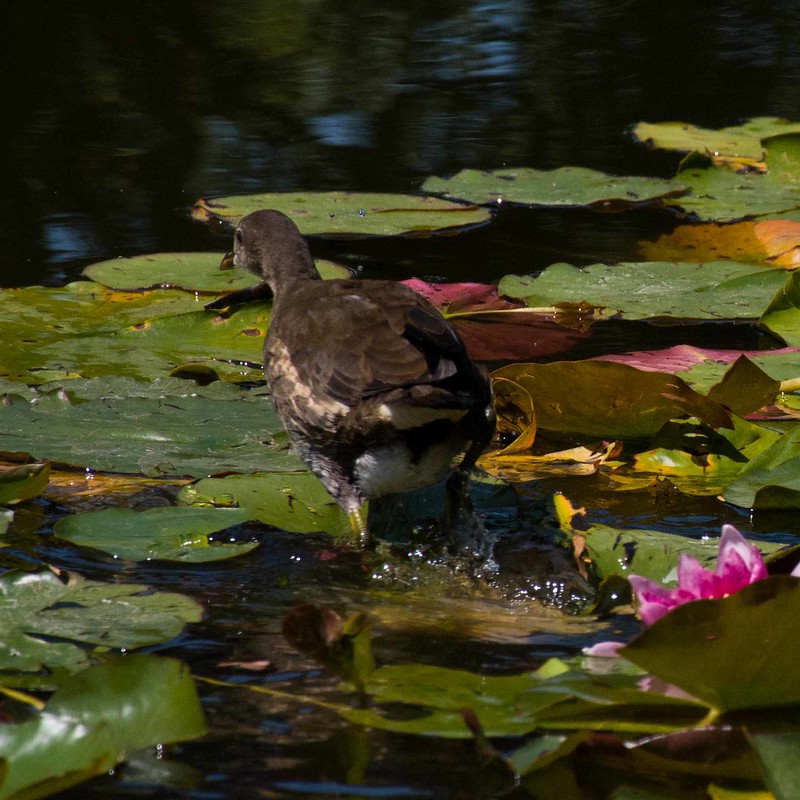 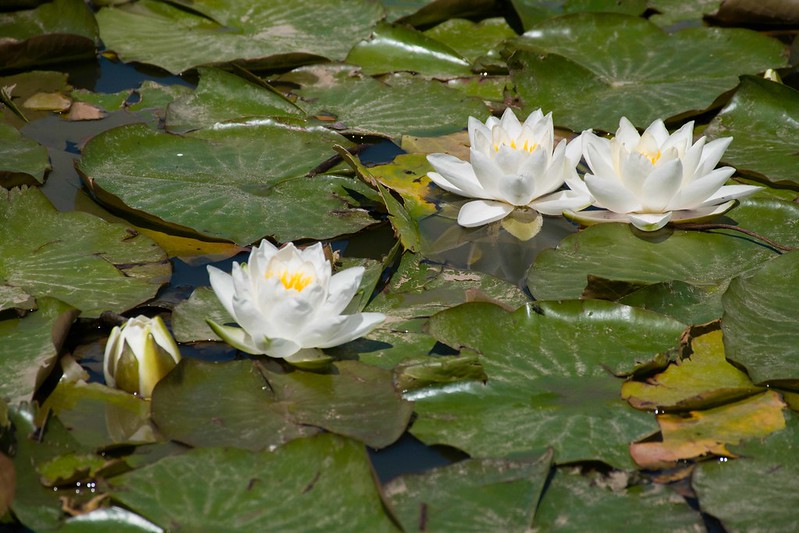 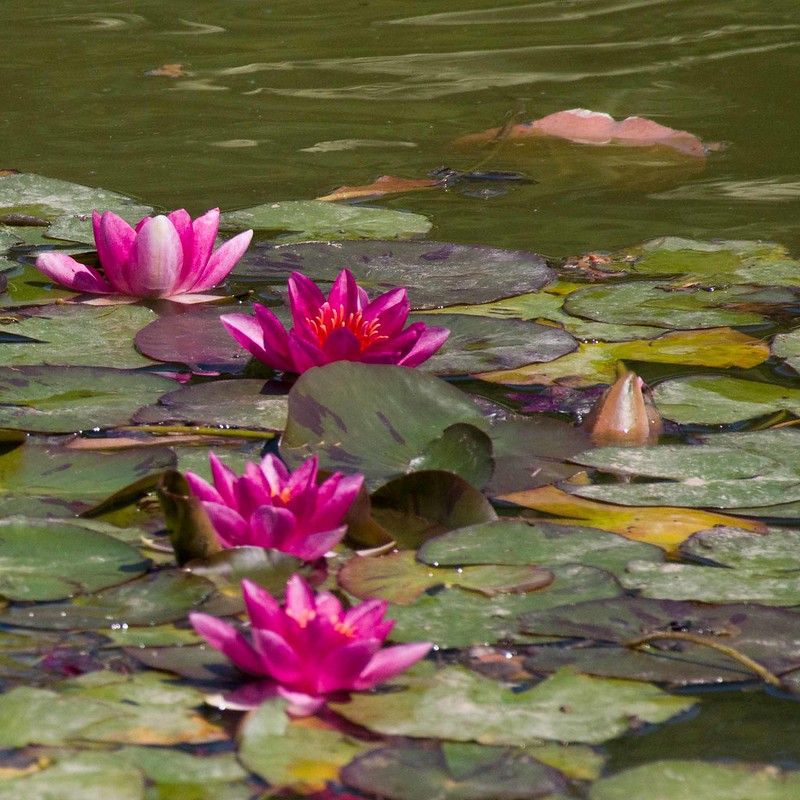 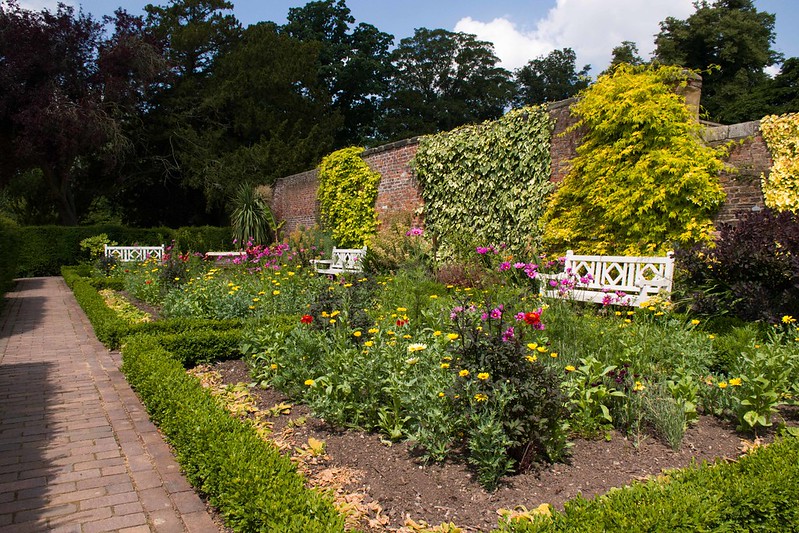 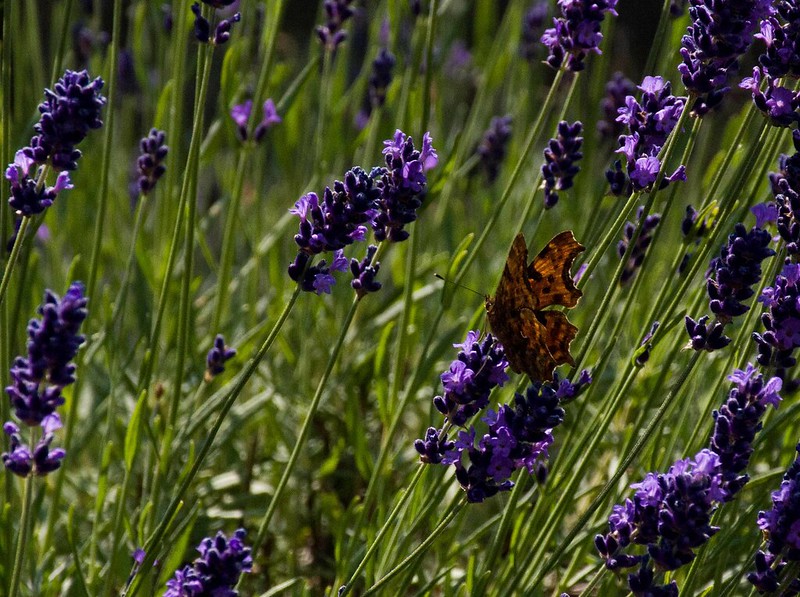 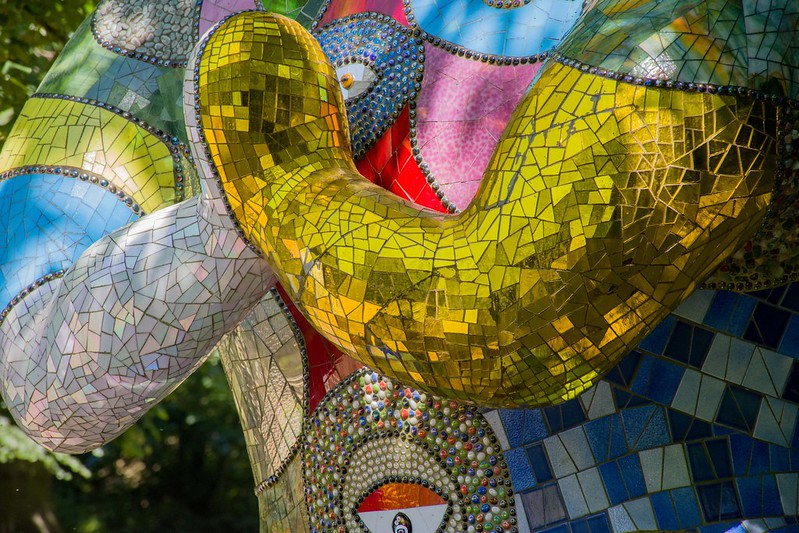 So the time has come to unveil the unlocking images shop…!  At the moment, I’m focusing on Christmas cards but in the new year I’ll be opening it up to include more general photographic and art cards as well as prints and other surprises!

In the run up to Christmas, 50% of the profit from any purchase will go to the Violet Chambers fund.  This amazing fund lets children and young people who are looked after in York apply for funding for a meaningful and memorable experience. Previous applications have included spa days, a trip to a show in London etc.

So I’m at a crossroads in my life.  Or perhaps, more accurately, a dead end.  I’ve never had a great life plan or ambition or expectation but I think working full time was just always a given.

warning: this is unedited, apologies for errors

About a year ago it started to dawn on me that I wasn’t up to full time work.  By September-ish I had managed to externalise that, with lots of tears.  By March it was reality.  I had gone from 37 hours a week to 30.  Which might not seem a lot but dropping from five days a week to four days a week was terrifying, heartbreaking and agonising.  I’ve known for quite some time that my dregs of self-esteem are very much tied up with work and being productive.  And saying I can’t manage that stirred up some major issues for me.  I was essentially saying that I was worthless because I couldn’t work full time.  I was angry that my body had taken more things from me.  I was scared and it was a vulnerable place for me.  The way I saw it, I was having to put my hand up and say I can’t do this, I am failing at full time work.  What would people think of me?  More importantly, what did I think of me.  Hint: on the whole they were very different responses.

So it’s been almost a year since I told someone I needed to work less.  And a lot has happened in that time – I have started getting care, started using crutches, started using wheelchairs and my pain has increased considerably in the last year.

Which brings me to the present day.   I have taken more time off work because of pain in the last two months than all my sick leave from the rest of my career combined.  And the sinking realisation that I can’t work four days a week hit.  It hit with tears and frustration and anger and ranting texts sent to a very patient and supportive friend.  A week after I had this realisation, my manager asked how I was getting on with the reduced hours and were they helping enough?  No.  There’s no sugar coating it, the answer is no, I can’t work 30 hours a week.

And that’s why it’s less of a crossroads and more of a dead end – I can’t keep moving forward.  Something needs to change.  I don’t yet know what my hours will look like other than less.

And I haven’t yet figured out what those non work hours will look like.  When I first reduced my hours it was simple, I would work Monday and Tuesday, rest all day Wednesday, work Thursday and Friday and rest over the weekend.  That just about felt justifiable to me.  But I can’t comprehend the idea of taking more time off work and resting.  I think there is a need to do that to some extent because otherwise I still won’t be fit for work on the days I do go.  But, and this comes back to having self-worth tied up with productivity, I feel I need to be doing something.

And financially, I do.  Reducing my hours the first time was a huge hit to my bank account.  I’ve been supplementing earnings with savings and thankfully was approved for PIP just before my hours reduced so that has helped a bit.  But reducing my hours further will put me in a very vulnerable financial situation.  Yes there are other benefits which at some point I may be eligible for but (again, self-worth is raising its head) I don’t feel I deserve them (which is nonsense) and I find the idea of being reliant on the government quite scary and it feels like a vulnerable situation.  For so long, I’ve been financially independent and before that I was striving to be.

Anyway, to sum up the situation is more ‘free’ time and less money.  So surely I can find a way to make money which isn’t going to have a negative impact on my health?

So far all I’ve come up with is photography (with the help of a couple of friends).  But that is a scary huge thing to do.  So many what ifs and as far as I can see no certainties.  Or writing, which has the same risks.  The biggest fear is that I will be laughed at – people will look at my work and think why am I trying to sell it, it’s not up to standard, what right do I have to charge people for my work?

If it hadn’t been for my pain, I’d never be thinking about the possibility of taking a risk with the more creative side of me.  So maybe that’s the happy ending to this post.

Yes pain sucks, but maybe, just maybe, it means you do things you wouldn’t otherwise do.

At a recent appointment with my psych nurse we spent a while talking about rubbish things which have probably contributed to the recurrent depression, self harm and anorexia.  Needless to say, the mood in the room was heavy.  Then she turned the conversation and we started to talk about things I enjoy.  After a while, she stopped and looked thoughtful and then told me how she had seen me come alive as I started to talk about photography, travel etc and how she’d really felt the atmosphere change in the room.

A few days after, there was a post on twitter which said find what makes you come alive and do more of it (or something to that effect).

It’s something I’m really trying to keep hold of.

What makes me come alive and how am I planning on doing more of it?

Photography – I’ve started following a couple of photography blogs for inspiration; I’ve made a note of techniques I want to try out with my diana mini; I’m hoping to get to the lomography store whilst I’m in London this week to pick up some interesting film; I’ve got my eye on a new lens for my DSLR and it’s only £150 so is affordable-ish.

Books – keep reading! I’ve got a good routine at work now where I read on my lunch break instead of sitting at my computer.  I also think it would be nice to set aside a couple of pounds a week to go to a cafe with a book.

Travel – I can’t fly at the moment (I have been forbidden by the psych nurse on account of my weight which is a good reason for gaining some weight and I need to keep reminding myself of that) but that doesn’t mean I can’t make plans.  I have planned in a bit of detail an independent trip to Norway.  I’ve also decided on a small group tour in Cambodia and started to look for somewhere to stay in Lille.  In the meantime, my travel is restricted to trains but that’s ok – I’m off to Scotland in August for a writing, photography, art week away on a remote island.  I’m also staying at a hotel which is in a bookshop on the way and way back!

Learning – over the last couple of weeks I’ve been to quite a few workshops and lectures as part of York Festival of Ideas – Writing Recklessly, Randomness and Chaos in Art, The Rise of the Female Diplomat, Listening to the City (a writing workshop), Frogs Don’t Need to Get Hot (about social support and mental health) and Moving Beyond Boundaries (about teaching women’s history in schools).  I’ve really enjoyed these and have (reluctantly) acknowledged that I’ve got so much more out of them because I have been eating more and have gained a little weight.  I’m also trying to get back into my Future Learn courses.  Last night when insomnia struck, I returned to looking at the MA in Women’s Studies that I want to do but I know, sensibly, that I can’t do right now.  I also had a look at some of the open university modules and think that might be an option before the MA.  But before that I need to get healthier.  So I’m currently waiting for the centre for lifelong learning brochure to come out and hopefully I’ll book myself onto a short course or a weekend course which I think will be more achievable.

Dinosaurs – dinos rock!  They are amazing and I feel like me and dinosaurs have been a bit distant of late so I’m hoping to reconnect with them and their awesomeness!  This has most recently included a trip to the natural history museum in Brussels where I bought a hoodie with a dino on it (I’m that cool!).  I also have the bones of a poem about a diplodocus which I need to go back to.